Let’s take a look at the top 8 reasons to choose react native for your mobile app development in 2021:

React Native is an open-source Framework on which you don’t have to create a separate app for iOS and Android. React Native’s one codebase is enough to build apps for both platforms without compromising the quality of UI/UX

Due to the feature of code reusability, it saves the developer time & effort to develop an app which leads to a decrease in cost up to a great extent. If you are on a tight budget and want to have an app, then React Native is the best option.

3. Developing and Publishing Updates is Faster:

Nowadays people’s patience level is very low, they want apps faster with the bulk of functionalities. The cause of the reusability of code in Cross-platform development becomes faster.

Moreover, at the time of future updates or solving bugs, it’s easy to update & publish new features to the AppStore without waiting for the apple review.

React Native is UI-focused by giving a smoother feel. It ensures responsiveness along with a Great User Experience.

It follows specific UX/UI guidelines for developers and providing a similar user experience while navigating the apps. The user interface (UI), that is developed through React Native mainly includes widgets that function flawlessly

It maintains the visual representation of the view hierarchy of an application. It gives you a simplified UI to decrease load time.

As the Facebook engineering framework supports React Native, it has a developing community for backing it up. Facebook, along with this community, is consistently enhancing the under-development framework by promising better technology.

Last but not least, the key element is Live reloading features;

With React Native, it removes the need for recompilation of the application each time a change has been made. It gives the facility to developers to look at the code and the app screen side by side at the time of edits. (immediately see the effect)

Have a look at our Best React native apps:

According to a survey by MarketsandMarkets, Cross-Platform development is rapidly increasing & estimated to generate $80.45 Billion in the year 2020.

If you have an idea to develop your Mobile App with affordable rates, Drop me an email: kinjal@3rddigital.com 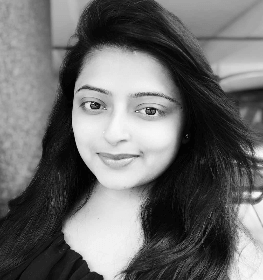 Kinjal is Business Developer, who specializes in retain clients & build long-term relationships. She analyzes the client's current technology-oriented requirements, prepares a customized proposal, and offers a personalized solution to clients. 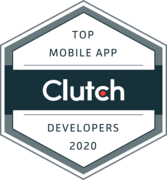 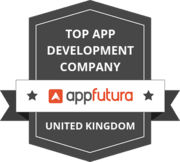 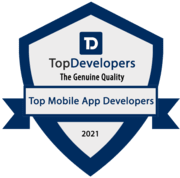 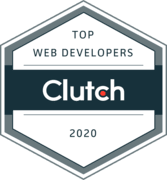 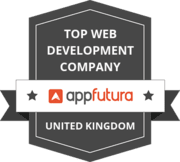 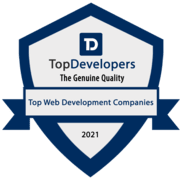 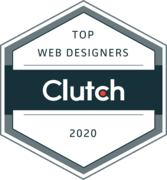 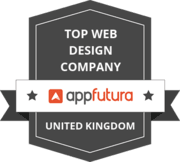 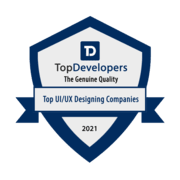 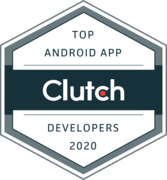 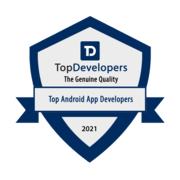 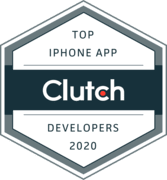 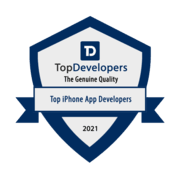